Posted in Media on 5 August 2020 by Elion Kollçaku 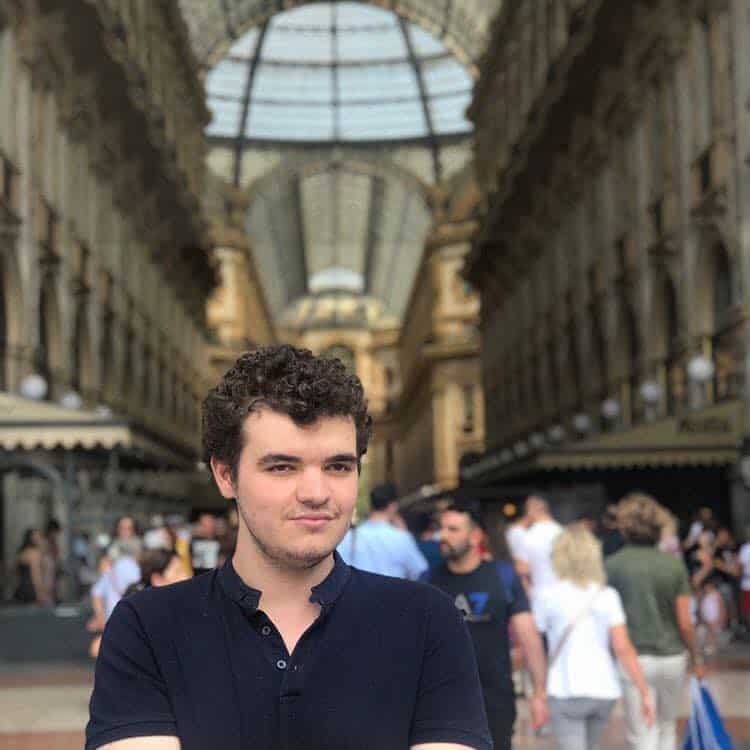 The term “public relations” changed the world. It simply changed the concept of thinking about the world. This, by a Freud-Bernays symbiosis, combines the concept of human thinking with mass-realized practice. Needs took another form. They already turned into desire. This, after consumption was born, man was becoming a consumer and his desire came first. Everything revolved around consumption, but not even about human thinking as action.

Human action was dangerous, but desire was the main weapon of those who managed public relations. A man with animal senses, was not capable of thinking rationally, but had to become part of the mass. It would even go so far as to make PR part of the market and consumption the books describing these instincts.This convergence was very rewarding, very profitable, corporations were living the best part of their development. This connection was so deep that the orientation was very straightforward.According to this approach, man is a wild animal, the wildest animal that exists.Lipmann spoke of democracy, where the mass had neither reason nor logic, and resembled the animal.

But what exactly was masdemocracy?

It was a democracy that had consumption in its heart, which at the same time lives happily and was peaceful. However, the biggest fear was Roosevelt, and the “war” declared for corporations, or the free market. He wanted to strengthen democracies, even though it seemed impossible to happen in reality.Public opinion was very important to him, and he wanted the masses to be participatory in the development of democracy.

Should a society play a developmental role or remain in absolute silence? This remains in two directions that require analysis, who is right and who is wrong, the opinion that dominates the other or what democracy really means. This is also well related to culture, consumer or popular culture, elite culture or or culture based on the role of society.More or less, the same function ranks in this direction, be it democratic or cultural.

Absolute answers are difficult, but each has strong perceptions and arguments.

A society can develop if the mass becomes an active part of it. At the same time, if the market dominates, popular culture dominates, as it is happening now, it remains an ellipse, half way.

The right direction can be the wrong direction, democracy is a broad term, the way out can be a combination, a differently related symbiosis. Where theory and practice interact best. Everything, in these circumstances has imposed that public relations is necessary, the value of the measure has been understood, how important it is in many aspects and not just a term that attributes something in itself. The theory-practice connection can create a democracy that would bring the common good. A democracy that would create a culture that could be called such, where it is personified by the name it bears.

Democracy, culture and public relations, a union of them in the right form, can be the newest and best formula of humanity!

An Article by Artan Shabani