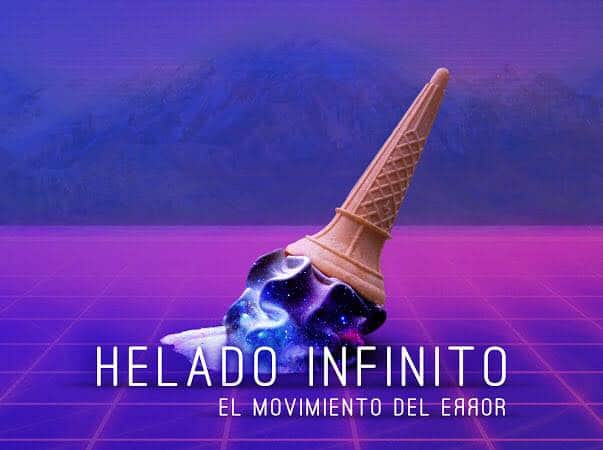 Helado Infinito is a duo composed by Loreta Neira (Chile) and Victor Borgert (Argentina) in march of 2016. The project started in La Plata (ARG) but grew in a backpacker trip around Mexico, place where Helado Infinito recorded in an itinerant and independent way all of their songs that now are part of “Canciones Dispersas”, their first album. After being a whole year in Mexico, Victor and Loreta went to Europe and they played in Berlin, Copenhaguen, Bratislava, Malmö, Liubliana, Paris, Caen, London, Vienna, Zagreb and Budapest. After that, in 2017, Helado Infinito went back to South America and they presented “Canciones Dispersas” in Argentina, Chile and Uruguay. Now their CD it’s on sale also in Japan, because of the interest of a local label called Latina.

Helado Infinito mix pop with folk, hip-hop and electronic music in songs that talks about existencialism, love, travels and relationships.
We are very happy to have this guys in our space on 17th of July at 21:00 😍

This site uses Akismet to reduce spam. Learn how your comment data is processed.

ERROR: An access token is required to request this resource.
There are no events